In this episode, we look at three films about sports and speed. In Blades and Brass, William Canning shows what hockey was like in 1967, the last year where the NHL had its six original teams. In Just Another Job, Pierre Letarte shows the daily grind of professional hockey teams, looking at a young Quebec Nordiques team in 1972. Finally, Jean-Claude Labrecque’s 60 Cycles plunges in the heat of the 11th St. Laurent long-distance bicycle race, held in 1964. 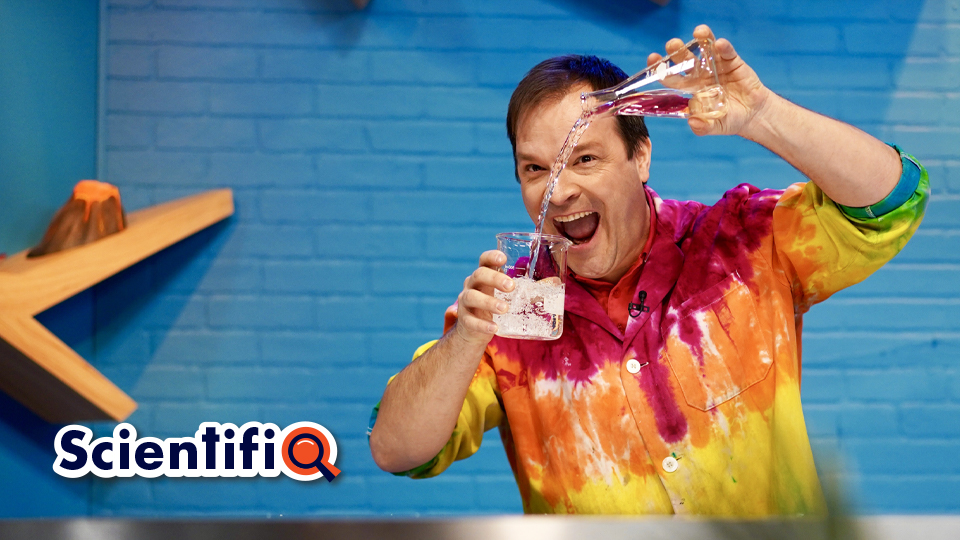 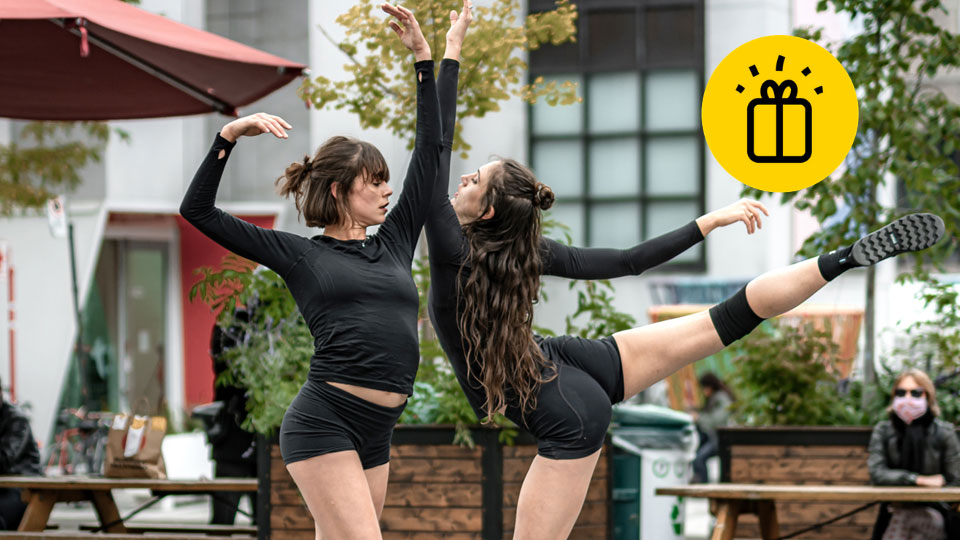 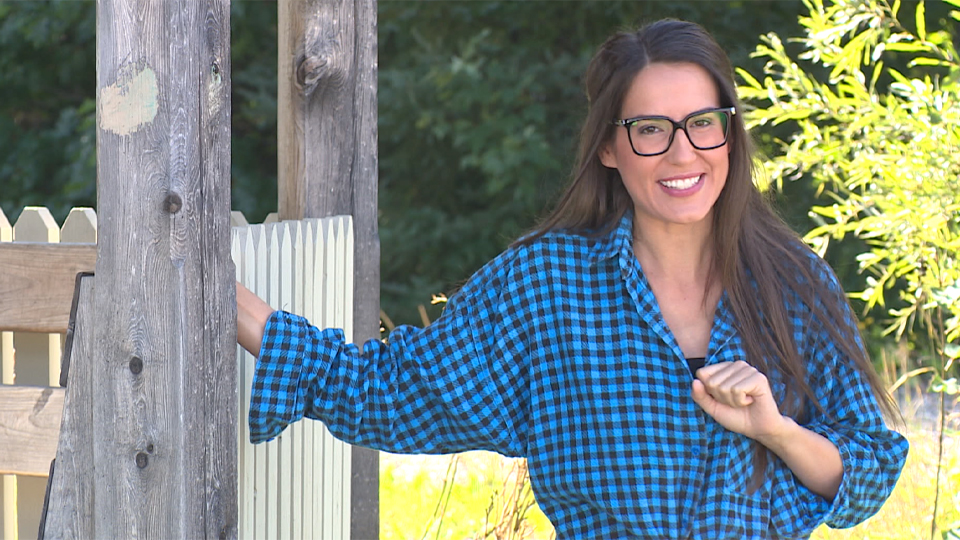 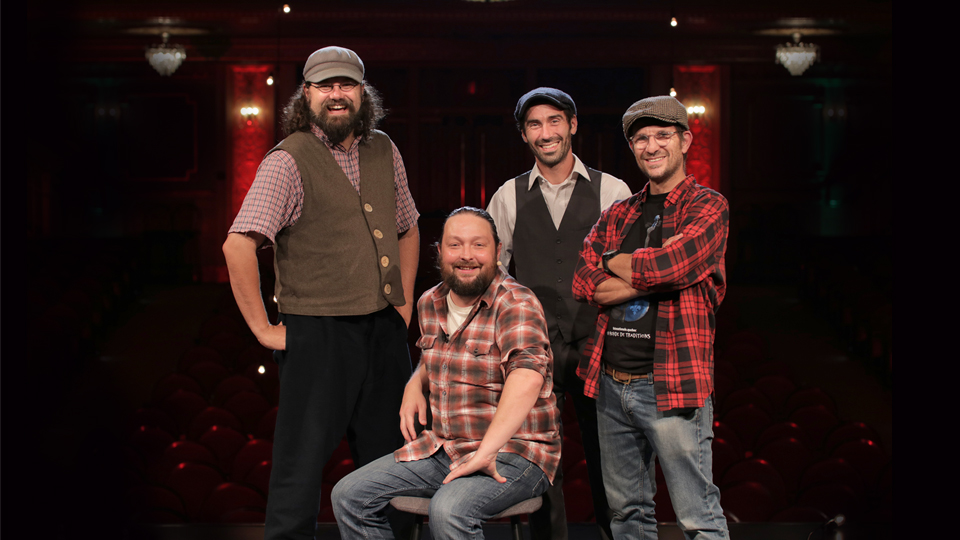