Montreal Docs – Documentary of the Past 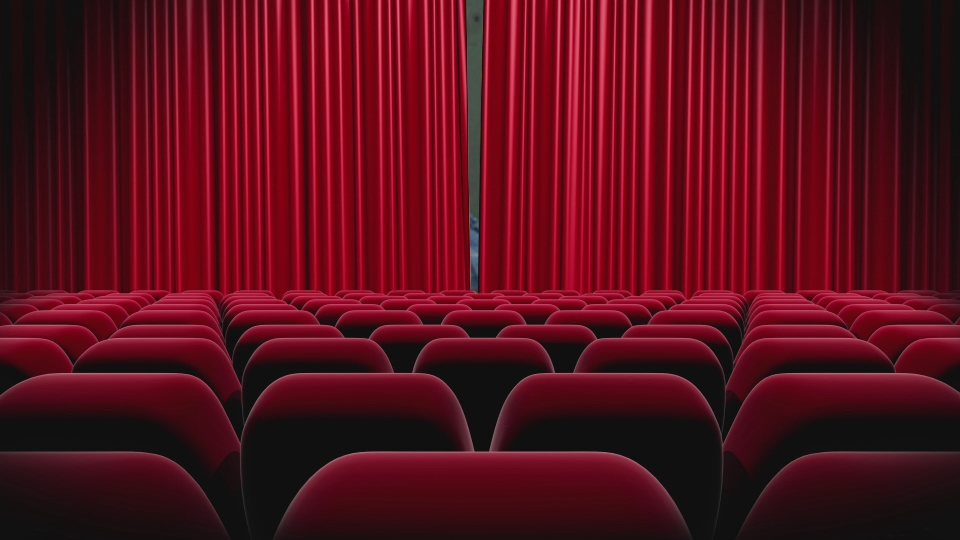 Montreal Docs – Documentary of the Past

The film Ladies and Gentlemen, Mr. Leonard Cohen, was released in 1965 by legends of the National Film Board and of the documentary community, Don Brittain and Don Owen. Featuring then poet and future legend, Leonard Cohen, we follow him in diverse events where he presents his works, before he was famous. The film questions the reality of self-projection and also shows Cohen in his favourite places in Montreal, from the family home to famous landmarks like Ben’s Deli. 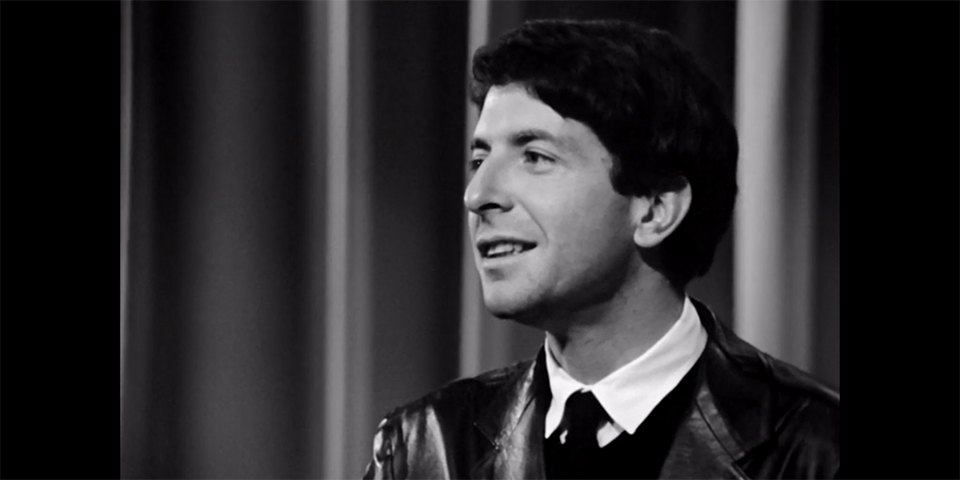 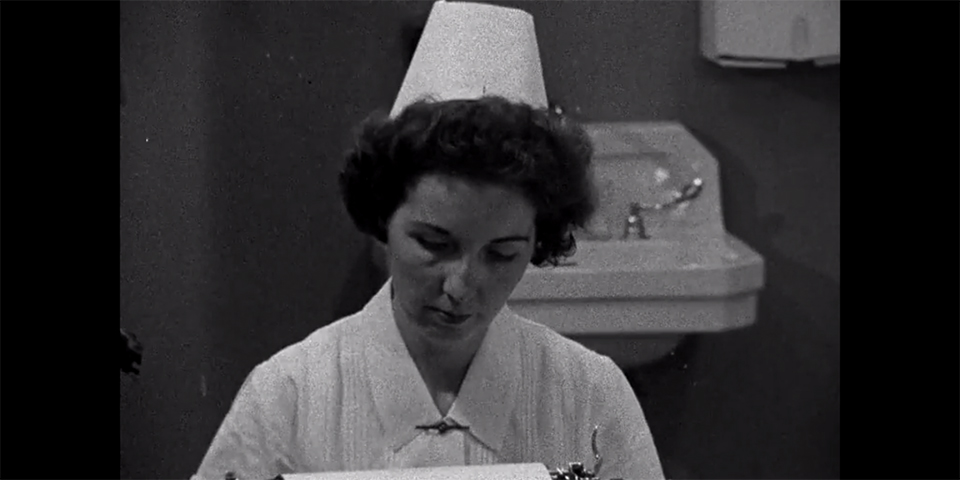 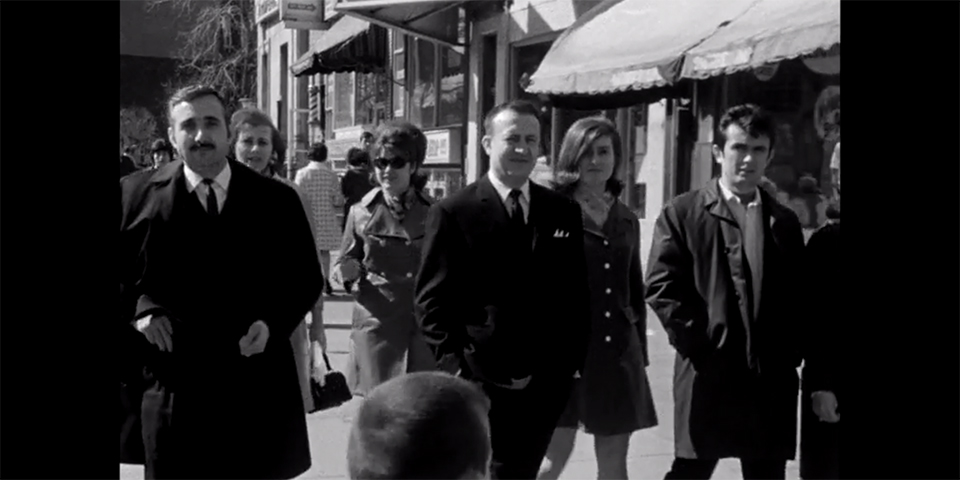 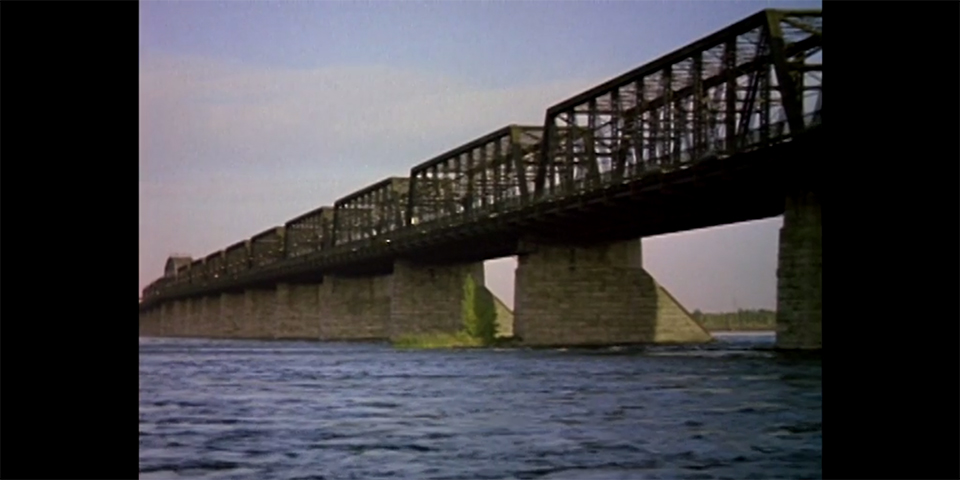 2. The Streets of the Working Class 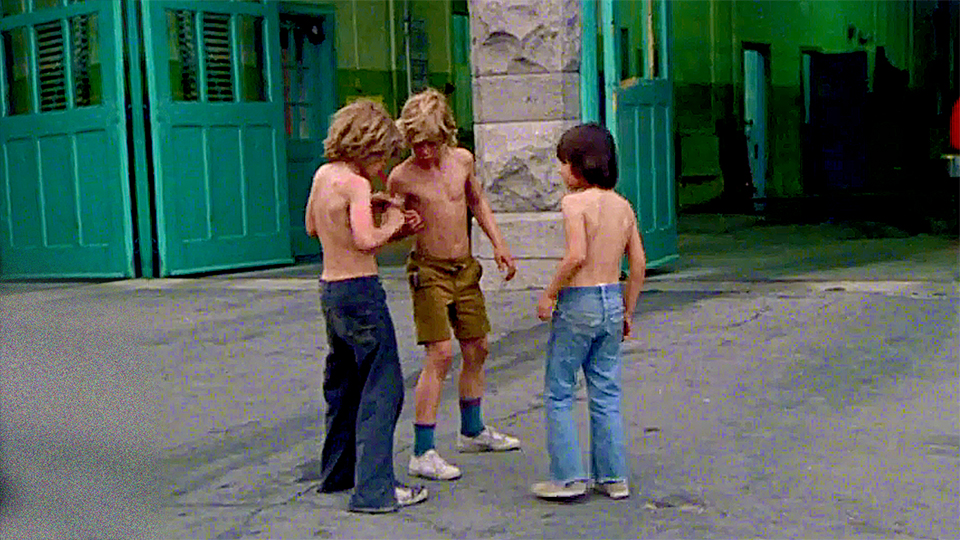 Montreal Docs – Documentary of the Past is a series of programs showcasing historical documentary films, presented by the founding members of the Festival International du Film d’Histoire de Montréal. The films presented are mainly from the National Film Board of Canada catalogue and deal with different aspects of Montréal's history, such as the contribution of immigrants, the development of neighborhoods and the social realities of Montréal life. The films represent a historical and patrimonial interest by their context of production. Each show is built according to a theme represented in the selected films. The commentary of the presenters allows the viewer to capture the spirit of an era, a phenomenon, or even an issue. 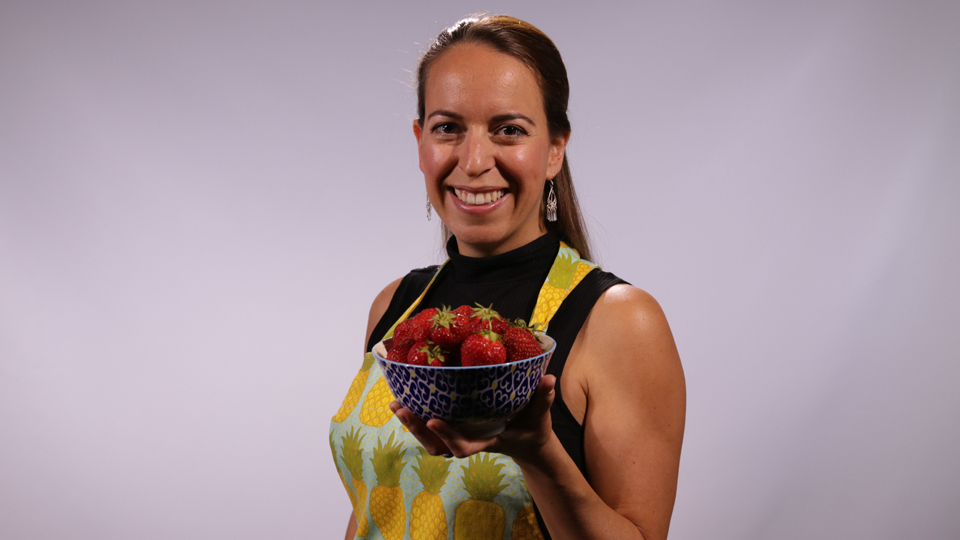 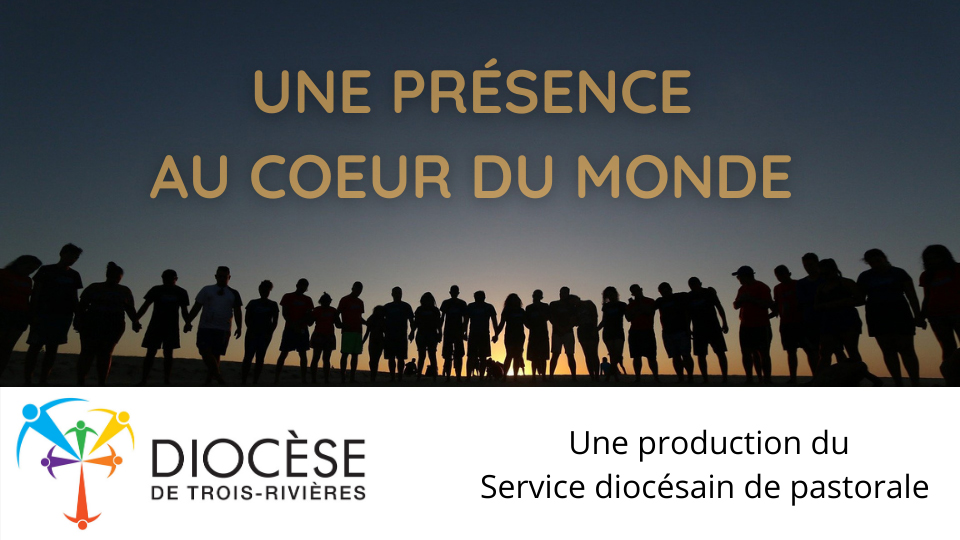 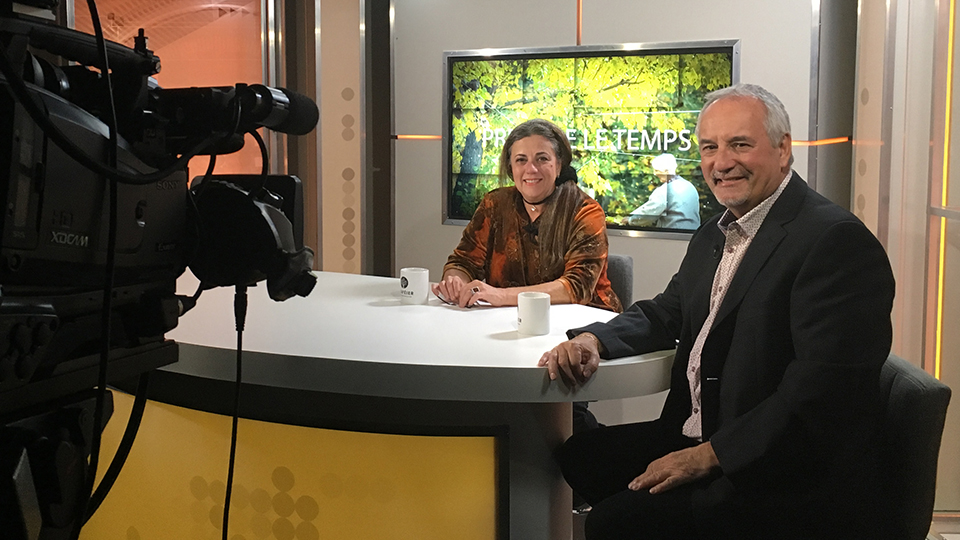 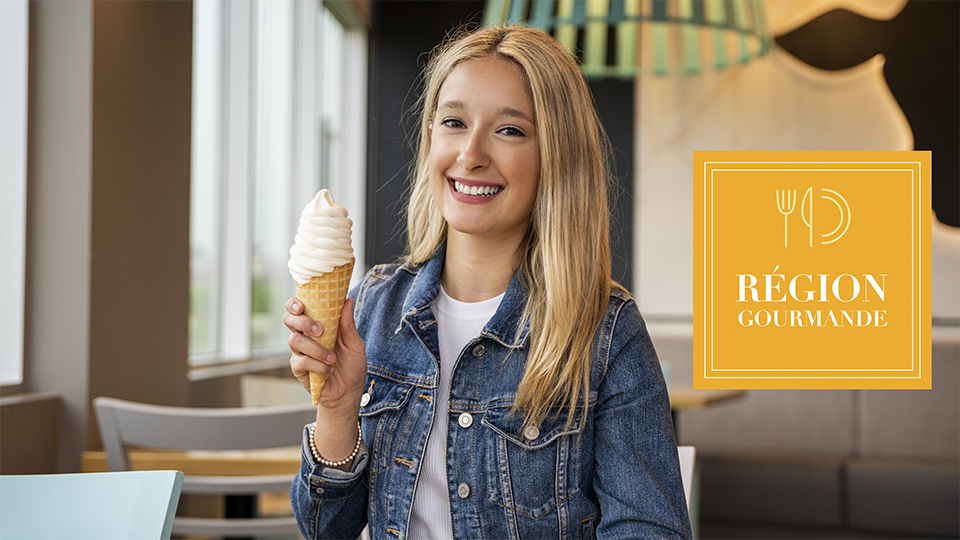